This kit gives you everything you need to add a second level to your 3pi robot (see related products). The black printed circuit board matches the color of the 3pi and has cutouts that let you view the LCD below and make it easier to reach the power button, reset button, and programming header.

Additionally, the expansion PCB connects to the base’s power button and battery charge port, allowing you to add your own power buttons and charge ports. This expansion kit’s PCB has cutouts that allow you to view the LCD below and access the power button, reset button, and ISP programming header. If you want additional I/O lines or extra prototyping space and you do not need the LCD, please consider the version of the expansion kit without cutouts, which replaces the LCD. 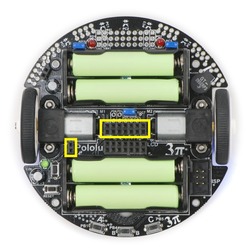 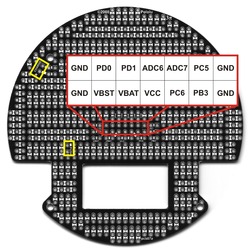 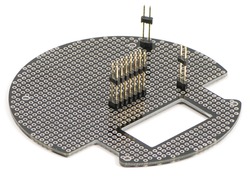